The Löw-Beer Villa Brno
NOTICE: From 17 January to 1 April the villa is CLOSED. The cafe and garden remain open.

The Löw-Beer Villa is the youngest branch of the Museum of the Brno Region. The villa was built at the start of the 20th century by the Brno textile manufacturer Moritz Fuhrmann. Between 1913 and 1939, it belonged to Alfred Löw-Beer, a Jewish industrialist, after whom it also bears its current name. Alfred Löw-Beer gifted part of the garden plot to his daughter Greta in the late 1920s, on which she and her husband built a family house between 1929 and 1930, the well-known Villa Tugendhat (a UNESCO world heritage site). After 1939, the villa was confiscated from its Jewish owners, and during the occupation of the Czech lands, it served as an office for the German secret police. After 1945, a national administration was established over the building, and it eventually became the property of the Czechoslovakian state. For the next few decades, the villa served as a Youth Home for secondary school children. After the end of its operation in 2012, the owner, the South Moravian Region, decided to thoroughly reconstruct it, open it to the public, and subsequently use it for cultural purposes. Between 2013 and 2014, the villa underwent extensive reconstruction, which was funded by the South Moravian region and the European Union, and it currently houses the permanent exposition entitled “The World of the Brno Bourgeoisie between Löw-Beer and Tugendhat”, which presents chapters from the history of the architecture and lifestyle of the bourgeois of Brno. The exhibition also focuses on the industrial past of Brno, the development of the municipal borough of Černá Pole and, last but not least, the history of the villa and its owners. A technical library is also available to visitors and researchers. The exposition is complemented by regular short-term exhibitions in the Customs House Gallery. The large garden, which has been revitalized, and where Café Löw-Beer is now located, is also open to the public. In 2020, a turnstile was put into operation, which allows access to and from the Villa Tugendhat gardens.

The villa hosts various cultural and social events throughout the year. There are professional conferences, seminars and workshops, suburban summer camps, educational programs for children and adults, specialized tours, concerts, theater performances, summer cinemas, and other activities. The villa can also be used for commercial events (seminars, wedding ceremonies, company presentations, and promotional and educational events).

The Exposition Customs Gallery
Tue - Sun
10 am - 18 pm
There is a short Czech introduction to the history of the villa every hour. Visitors from abroad will receive texts in English and German, and it is also possible to arrange interpretation into English or German. The last entry is at 17 pm.
Tue - Sun
10 am - 18 pm
The villa’s gardens and Café Löw-Beer are accessible from Tuesday to Sunday from 10 am to 18 pm. From April to October, the opening hours of the gardens are extended to 20 pm. Operation of the turnstile connecting the gardens of the Löw-Beer and Tugendhat villas are the same as the opening hours of both villas (daily except Mondays from April to October 10 am to 18 pm, and from November to March 10 am to 16 pm). 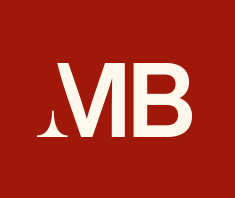 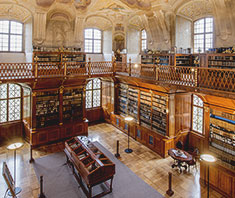 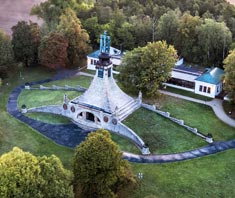 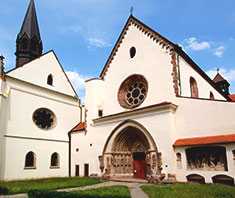 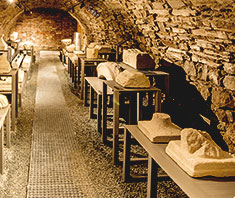 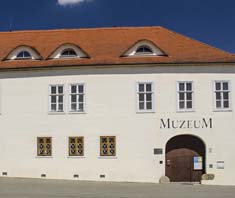 When you click on "Accept all cookies", you are giving your consent for cookies to be stored on your device to help with site navigation, data usage analysis and our marketing efforts.

When you visit any website, it is likely that the site will obtain or store information on your browser, usually in the form of cookies. This may be information relating to you, your preferences and the device you are using. Most of the time this is used to improve the site so that it performs to your expectations. The information does not usually identify you as an individual, but overall it can help to tailor the environment to your needs. We respect your right to privacy and you may choose not to accept some cookies. By clicking on different titles, you will learn more and be able to change your settings. However, please remember that by blocking some cookies you can affect how the site works and what services are offered to you.